NEW YORK – Americans are likely to see more ”for rent” signs in the coming months as many businesses devastated by the coronavirus pandemic abandon offices and storefronts and potentially end a long boom in the nation’s commercial real estate market.

Hotels, restaurants and stores that closed in March have seen only a partial return of customers, and many may fail. Commercial landlords have already reported an increase in missed rent payments. They expect vacancies to rise through the end of the year. 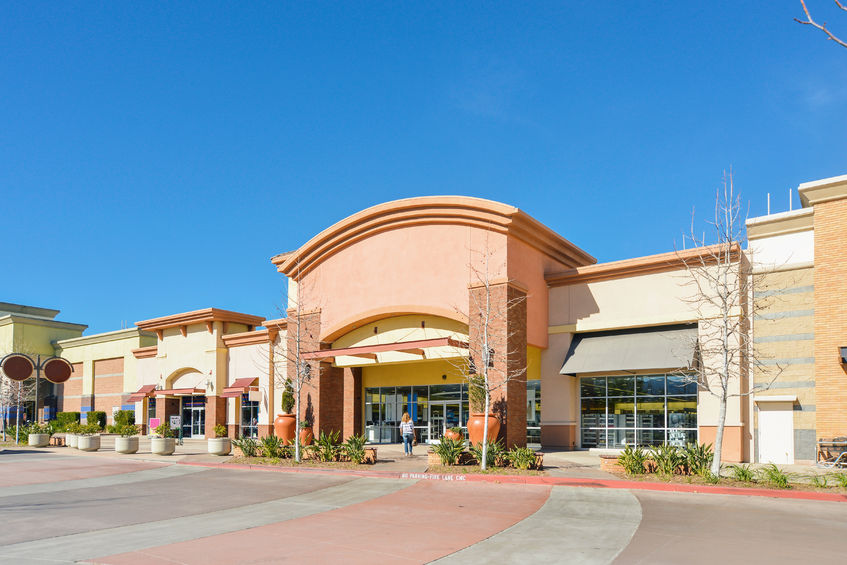 Two trends compound the problem: Office tenants are considering renting less space as more employees work from home, and the trend toward online shopping is accelerating, which could cut already weak demand for retail space in downtown areas and malls.

The swift emptying of commercial space marks a sharp departure from the real estate market that boomed in New York, Chicago and other cities in recent years. The virus outbreak has encouraged businesses of all types to choose simplicity and convenience over the prestige of a big-city address.

The effect on landlords and local economies could be disastrous. A weak commercial real estate market can mean layoffs among its estimated 3.6 million workers and at companies providing goods and services to real estate firms. Moreover, a weak market attracts fewer investors, limiting construction activity.

”The outlook isn’t good. There are going to be defaults and losses,” said Matt Anderson, managing director of Trepp, a data and research firm.

One out of 5 loans tied to hotels is now delinquent, as are 1 in every 10 loans for retail properties, according to Trepp. Moody’s Analytics forecasts a record office vacancy rate of 19.4% by the end of the year, up from 16.8% last year.

In the Atlanta suburb of Marietta, several tenants in Bruce Ailion’s office buildings want to downsize because their business has contracted due to the virus. He’s trying to keep as many tenants as possible by reducing their monthly payments and allowing them to pay over longer periods of time. But even that may not be enough.

”If their business does not recover, we will look at termination provisions or downsizing,” Ailion said.

Still, some real estate experts and landlords see this as just another boom-and-bust cycle, although the bust is happening at lightning speed. The next question is: How soon does the pandemic fade? When employees return to offices, they will presumably go to restaurants, make quick shopping trips and rent hotel rooms while travelling for business. That will determine how rapidly the real estate market recovers.

Dan Bailey decided to give up his Austin, Texas, office a month after his staffers began working remotely.

”I only have a few who have any interest in going back to the office, and I can’t justify the costs to keep them there,” said Bailey, whose company, Wikilawn, operates a website where homeowners can find lawn care. He will not renew his lease in October, potentially saving $5,800 a month.

Concerns about a future pandemic are likely to prompt some employers to move from densely populated urban areas to the suburbs, said Victor Calanog, a real estate economist at Moody’s.

But real estate professor Glenn Mueller expects that even as some companies leave, others will need extra space to make their offices more conducive to social distancing. The net effect will be to require the same amount of space, said Mueller, who teaches at the University of Denver’s Daniels College of Business.

And while some of the changes in commercial real estate could be permanent, Calanog expects the overall market to do what it always does _ recover. A similar scenario played out after many companies fled New York following the 2001 attack on the World Trade Center. Manhattan eventually regained its appeal, and the office market boomed.

”It will bounce back as soon as the world normalizes, but not as quick as some optimists say,” Calanog said. ‘‘You don’t just flick the light switch on again.”

The same trajectory can be expected for restaurant space. Broker Stephen Siegel expects thousands of restaurants across the country to fail.

”It will be a year or two before the restaurant market comes back, before everyone feels comfortable again,” said Siegel, head of the brokerage division of real estate firm CBRE.

History shows there will likely be a new wave of chefs and entrepreneurs ready to fill empty spaces. In 2006, before the previous recession, the Census Bureau counted over 549,000 restaurants and bars in the country. By 2010, when the industry was still struggling to recover, that number had fallen to nearly 519,000. But by 2017, the most recent data available, there were nearly 658,000.

The outlook for the retail market is darker. Moody’s predicts retail vacancies will hit a record 14.6% by the end of 2021. And unlike restaurants, there may not be new retailers ready to fill the void.

While the economy prospered the past few years, thousands of stores succumbed to online competition, including small, independent operators and big names like Macy’s, Penney’s and Payless ShoeSource. More than 15,000 closings were announced in 2018 and 2019, according to Coresight, a research firm.

The trend has been exacerbated by the virus crisis. For instance, the Italian fashion house Valentino sued its landlord this week to break a lease in Manhattan. The company says the pandemic has made it impossible to offer a high-end shopping experience at the glamorous Fifth Avenue address where it has sold $1,000 pumps and $2,600 clutches since 2013.

”Retail is on life support. It already was,” Siegel said.