A W-shaped recovery from the COVID-19 pandemic could trigger a nearly 50 per cent drop in housing prices and a peak unemployment rate of 25 per cent, if the government doesn’t offer relief, says the Canadian Mortgage and Housing Corporation.

A W-shaped recovery is when an economy begins to rebound from a recession quickly but then rapidly falls into another period of downturn before recovering again. 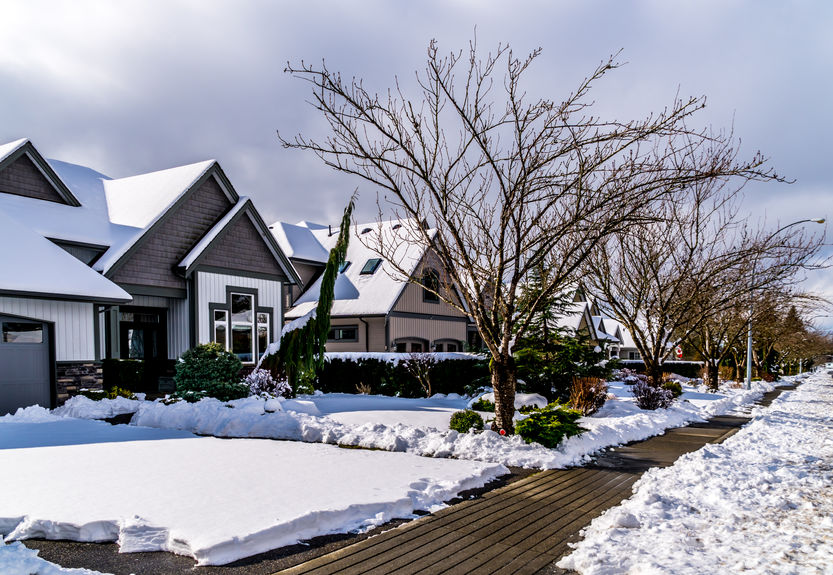 The scenarios LeBlanc discussed are not meant to be predictions or forecasts tied to what CMHC sees headed for the country as it continues to grapple with COVID-19, but the agency runs the tests anyway to help with risk mitigation and offer transparency for Canadians.

It began the tests at the onset of the pandemic, giving them a more realistic feel, but in past years has studied its ability to cope with sustained low oil prices, a global trade war, earthquakes, major volcanic eruptions and cyberattacks on financial institutions.

Of all the scenarios CMHC looked at this year, the W-shaped recovery without government support is the most implausible, but likely to cause the severest impacts, LeBlanc said.

She predicted CMHC’s solvency and capitalization would likely be challenged in a W-shaped recovery where the government doesn’t step in to offer relief.

CMHC found that a W-shaped recovery with government support would curtail the severity, be more manageable and only cause a roughly 32 per cent drop in home prices and a 24 per cent unemployment rate.

If the W-shaped recovery with government support was coupled with a severe cyberattack targeting the country’s whole financial industry, CMHC stress test results show a 37 per cent decrease in home prices and a 24 per cent unemployment rate would be likely.

In that scenario, cumulative insurance claim losses would reach $8.4 billion – roughly half the amount CMHC said the country would see in a W-shaped recovery with no government assistance.

And to be clear, thinking about and managing tail risks is important. I just don’t see the point in reporting a scenario where the economic ship is sinking & governments do nothing at all to prevent households and businesses from drowning.

CMHC also looked at a U-shaped recovery, where a recession gradually improves.

In that scenario, they found house prices would fall by almost 34 per cent, the peak unemployment rate would be nearly 15 per cent and cumulative insurance claim losses would reach $9.6 billion.

That scenario was the most plausible and would likely generate the most moderate impacts, LeBlanc said.

Many economists have been predicting Canada will see a K-shaped recovery from the COVID-19 pandemic, where the rich get richer and the poor get poorer.

It wasn’t on CMHC’s radar when it started looking at stress testing last March, but there is some interest in it, LeBlanc hinted.

”We’re obviously not out of this crisis and so CMHC continues right now running stress testing and one that’s looking very interesting to us is the K-shaped scenario.”

1/ A thread here on where I think housing is going as we head into the spring. As I said in a prev tweet, I think we’ll see 20% y/y in the MLS HPI by the summer which would put us at 50-yr highs in terms of REAL house price appreciation pic.twitter.com/ASfy9A6Wco

The fastest way out of a recession?

Flood the market with debt & drive up house prices!

2021: The Year Ahead — What’s Next for Toronto Real Estate?https://t.co/WERIdOdaYQ

This report by The Canadian Press was first published Jan. 21, 2021.