The pandemic has prompted many Canadians to rethink where they want to live and build their life. With remote working being an option for many employers, some Canadians have moved away from major cities – or in some cases out of their province – for a more affordable or safe living environment.

Nova Scotia, because of its low COVID-19 case numbers and lower cost of living, has been the chosen place for many. Recent data from Statistic Canada shows the net inflow to Nova Scotia from every province has been positive. 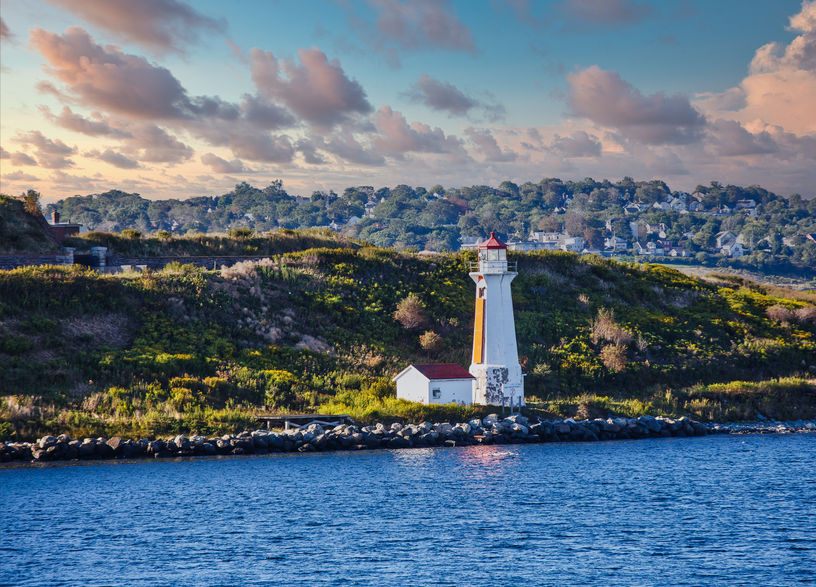 “Clearly, Canadians are moving to Nova Scotia,” Rebekah Young, director of fiscal and provincial economics at Bank of Nova Scotia, said in an interview.

Young said although there’s no hard data to explain the reason behind the trend, she thinks remote working freed up people from limiting themselves to the city where there would is based and Nova Scotia, being the province that has better pandemic management and cheaper cost of living, is an ideal place for them to move to.

“I think the headline from an economic perspective is that this is very positive,” said Young.

Young said over the past years provinces that are growing economically have been the ones that have been growing their population. Working people producing more goods and services serves as the “human stimulus” to the provincial economy.

“So, very simplistically, more working people are producing more goods and services and the economies are growing,” she said.

Young said that, before the pandemic, businesses in Atlantic Canada had long struggled with attracting workers and that the growth in population is helping to reduce that constraint.

Despite the decline in immigration across the country, as of March 24, the estimated population of Nova Scotia is 979,449 – 20,000 away from the one million mark.

“I think also it’s more a matter of when (Nova Scotia’s population will hit one million), also we will be returning to the very aggressive immigration targets nationally,”

So, all of this is a good sign but is this temporary? Young said the question is still there but the metrics are promising.

Like many Canadians whose jobs were affected by the pandemic, Roxane Larrivee’s role at Air Canada was rearranged by the company. She was given the choice of relocating to several Canadian cities including Vancouver, Calgary, and Montreal. But a personal connection in Halifax convinced her to move to Atlantic Canada.

“It was temporary at first, but then she (Larrivee’s friend) started showing me around. Annapolis Valley and the beaches and everything outdoors. And I just loved it,” she said.

Larrivee said a combination of a better work prospect and the proximity of nature are what eventually made her stay.

In February, Larrivee purchased a house in Middle Sackville after selling her property in Ottawa.

“When they (Air Canada) recalled me to go back to Ottawa, a month and a half later. I said, ‘No, I’m not going back; I’m staying,”’ she said.

Larrivee’s story is the opposite of what people used to hear before the pandemic: Canadians will typically came back home after a downturn.

“That’s a more challenging economic phenomenon because they generally come back home because they’ve lost a job – they’re not coming back because they have gained a job,” said Young.

Young said Canadians who have moved as a result of the recession in the oil-producing provinces have been returning for several years now. She thinks remote working, better pandemic management, and the cheaper cost of living are likely to be the predominant drivers for the recent trend.

Nationally, new home prices in February rose at their fastest pace in more than three decades. Nova Scotia has the second-highest monthly growth (at 2.4 per cent), next to British Columbia, which has a monthly change of 3.6 per cent. Nova Scotia’s number is above the national average of 1.9 per cent.

Jatender Sachdev has over 10 years of experience in real estate. He now works as a Realtor for a Bedford-based company called Keller Williams Select Realty.

Sachdev said he speaks four languages and has clients from a wide range of cultural backgrounds.

“Recently, a few of my clients are from different provinces like Ontario or Vancouver. Some of them have never even been here when they bought the property,” he said.

Sachdev said he was also seeing an increased number of clients who are immigrants, moving here from outside of the province.

“It was surprising for me to see people purchasing a house without seeing anything and putting an offer,” he said.