You need an income of over $220K to buy a home in Toronto, Vancouver, new data shows

You’ll need to be making more than $220,000 to buy a home in Toronto and Vancouver with a 20 per cent down payment, according to new data from Ratehub.ca.

Even though home prices have been going down in hot markets like Toronto and Vancouver, the income required to purchase a home in these markets still remains elevated due to higher stress test rates caused by rising mortgage rates.

Homebuyers in Toronto need to earn $15,750 or seven per cent more compared with March, with those in Vancouver needing to make $31,730 or 16 per cent more. 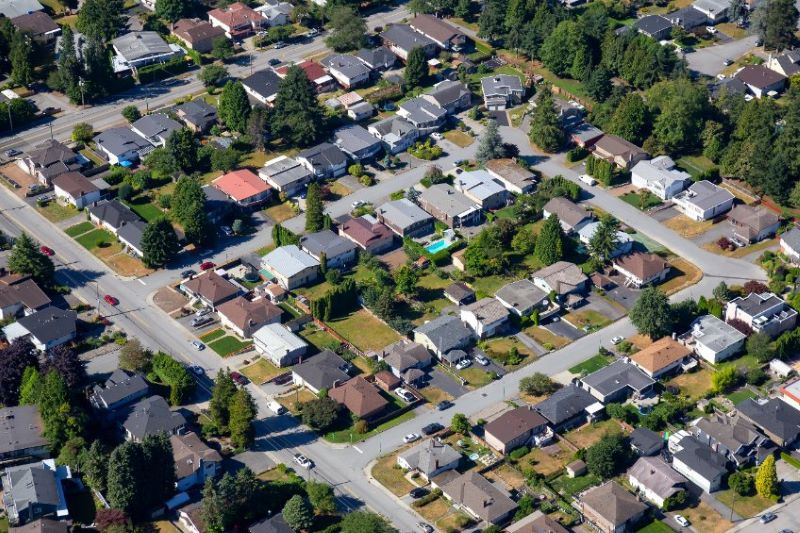 Across all Canadian cities, the annual income needed to buy a home has jumped by $18,000 on average in just the last four months.

Victoria, B.C. saw the biggest increase in June compared to March, with $35,760 or 23 per cent in additional income required.

“Home prices will need to drop significantly in order to neutralize the effects that higher mortgage rates have on the stress test,” Ratehub.ca co-CEO James Laird said in a statement. “Unless this happens, home affordability will continue to be impacted significantly by the current rising rate environment.”

Rapidly rising interest rates have pushed Canadian home prices down in recent months, with the average price of a home falling 1.9 per cent in June compared to May, according to the Canadian Real Estate Association (CREA).

June was the third consecutive month of declining prices, and the biggest monthly drop since 2005.

BMO Capital Markets senior economist Robert Kavcic said in a July 15 note that the Bank of Canada’s recent move to boost its key interest rate by a full percentage point is setting the stage for an even deeper housing market correction in 2023.

Kavcic said the hike which prompted the commercial banks to increase their prime rates has made it more difficult to qualify for a mortgage under Canada’s stress test rules.

The stress test sets the qualifying rate for uninsured mortgages at either two percentage points above the contract rate or 5.25 per cent, whichever is greater.

Bank of Montreal, CIBC, RBC, Scotiabank, TD Bank and National Bank raised their prime rates by a full percentage point to 4.70 per cent from 3.70 per cent last week in response to the central bank’s hike.

Five-year fixed rates continue to hover around or slightly above five per cent.

“A lot of potential buyers are sitting on the sidelines at the moment waiting to see how this rate environment shakes out, which is why you’ve seen transaction volume down so significantly in those major markets. But the demand is still there,” Ratehub.ca’s Laird said in an interview.

Rental rates are increasing so that would provide support for the market from an investor perspective, first-time buyers still desire to enter the market and many new Canadians prioritize owning a home when they get here, he explained.

“If rates moderate at this level or hold at this level, I expect to see a reasonable fall home buying cycle. If rates keep going up then I think we’ll keep seeing people waiting on the sidelines.”

This report by The Canadian Press was first published July 21, 2022.